Granahan McCourt Capital (GMC) is a private investment firm focused on connecting people to innovation in technologically underserved areas of the world. Our team includes some of the most experienced and successful entrepreneurs and business leaders in Technology, Media and Telecom (TMT). Together, we bring world-class investors with unparalleled experience, global perspective and local knowledge.

“The Internet breeds continuous innovation – not just a change in tools, but a shift in influence towards those who were previously unaffiliated and unconnected.” 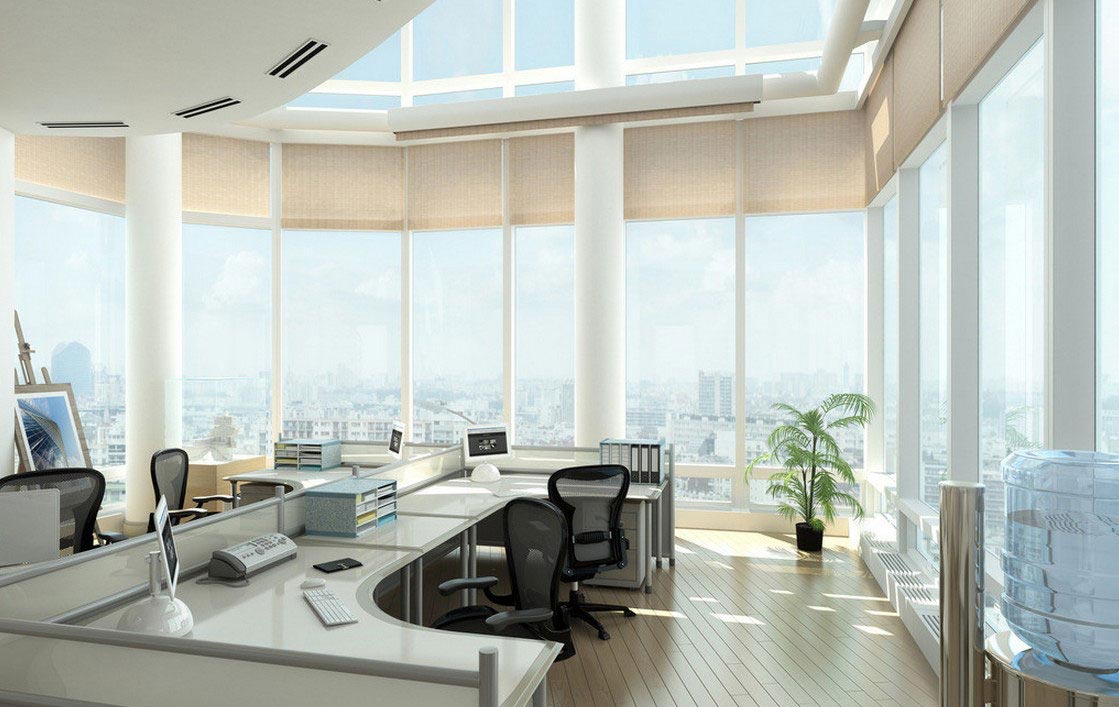 Investing in cutting edge technologies extracting new insights and value from data, GMC is at the forefront of mobile application developments.

Unmatched experience in Public-Private Partnerships (PPPs) and a global network of affiliates is at the heart of GMC’s approach to disrupting markets, changing mind-sets and empowering global technology power shifts. 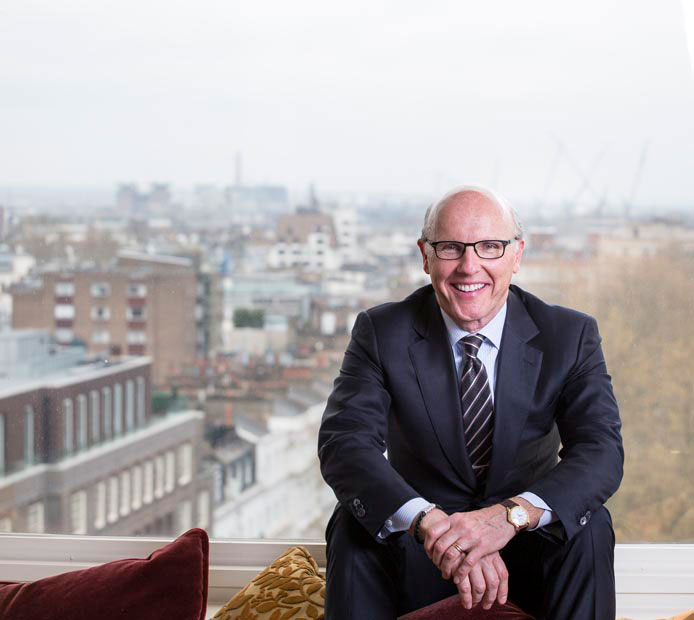 Over the past 30 years, founder and chairman David C. McCourt has been widely known as a transformational force in the Technology, Media and Telecom industries. His entrepreneurial vision has led him to pioneer a number of technological firsts, for which he has garnered worldwide recognition, including awards from US president Ronald Reagan, the Harvard Business School Club, the American-Irish Historical Society and an Emmy. The Economist has described him as having “impeccable credentials as a telecom revolutionary.”

The Latest News From Granahan McCourt.

The USC Annenberg School for Communication and Journalism’s Media, Economics and Entrepreneurship (M{2E}) program hosted David C. McCourt as part of its “Strategy Session” series. “These sessions are typically ...

How will technology transform Ireland?

Despite the technology being readily available, many people across the world are still saddled with subpar or even no access to the Internet. This has been a persistent problem ...