Now that the Middle East is getting connected, what’s next?

By David McCourt Business, Tech Mar 01, 2017 1 Comment on Now that the Middle East is getting connected, what’s next? 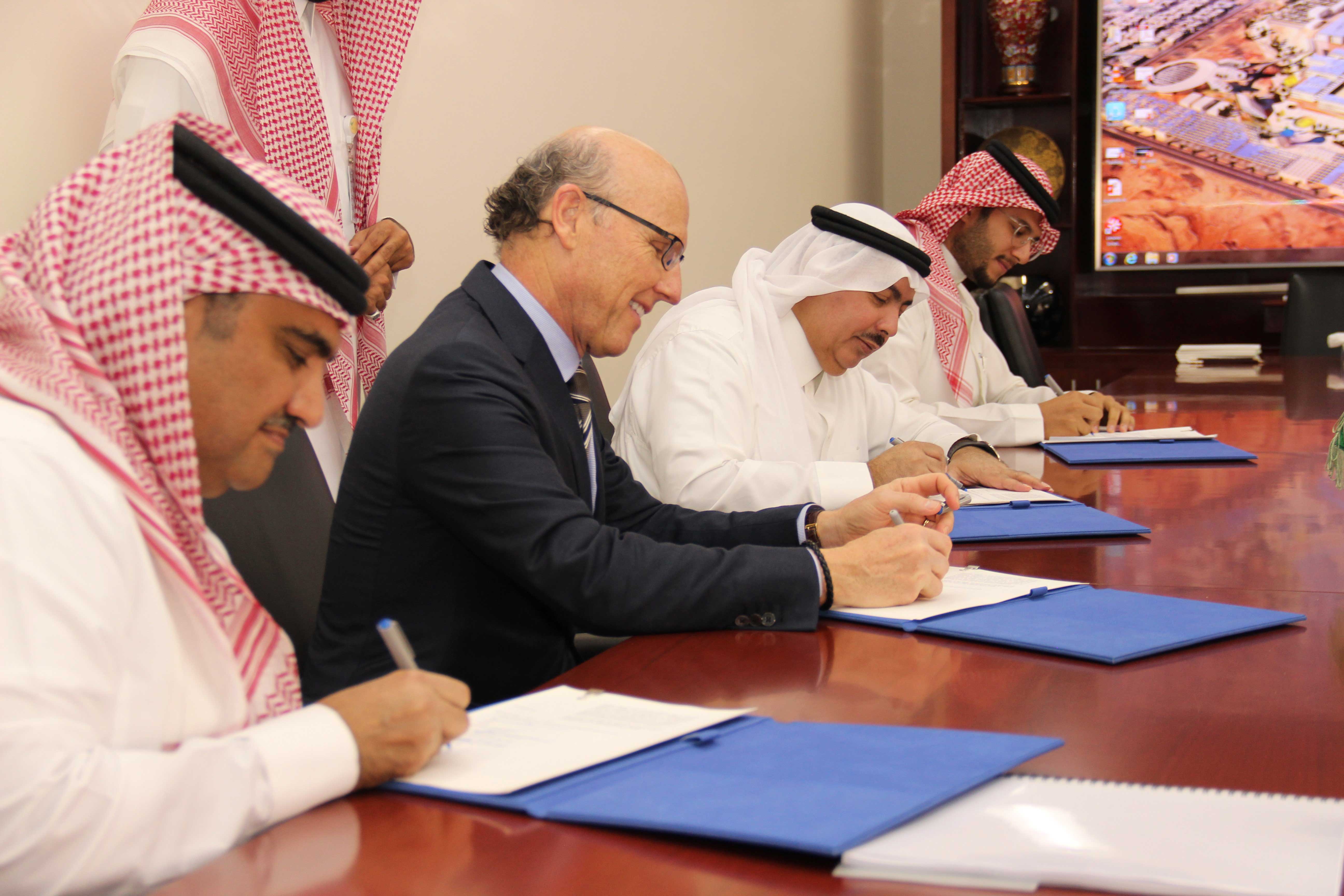 The ubiquity of broadband and wireless networks across North America and Western Europe has led to a number of fundamental changes. For businesses and consumers alike, this connectivity has presented a golden opportunity for disruption. Companies like Uber, Airbnb and YouTube have dramatically changed their respective markets, and in some cases even the regulations governing them, in turn transforming the way we go about our daily lives.

The availability of network access is now spreading far beyond the borders of the Western world, into regions typically thought of as “underserved and unconnected”.  Here, the arrival of Internet access will undoubtedly bring about transformations in business, culture and communication.

For the Middle East and Africa in particular, widespread connectivity is rapidly creating a rush for data services, forming a breeding ground for innovation, creativity and technological developments which could see the MENA region become a world leader in science and technology breakthroughs. It’s not a stretch to envisage that this ‘boom’ in connectivity in the region could form a technological revolution to rival the dot-com bubble where the West became a hotbed for creating some of the world’s biggest and wealthiest companies.

The past decade has seen the Middle East enjoy penetration growth and profitability far exceeding global averages. Whereas the average global growth rate during this period was 0.3 per cent, the Middle East, combined with Africa, boasted an average annual growth rate of 3.5 per cent, much of which was attained in low-income, mobile-only countries. Today, these regions make up only eight per cent of the global telecommunications market, though they account for nearly 20 per cent of the economic profit pool. With a mobile broadband subscriber base exceeding one billion, and smartphone penetration soon expected to reach 50 per cent, this incredible growth will soon be hitting a ceiling.

Where will the telecommunications environment go from here? According to a recent report from McKinsey & Company, investors in these regions shouldn’t be dissuaded from the slowdown in subscriber growth. Instead, telco in the Middle East and Africa will soon be characterised by a growing demand for more data.

This rapidly increasing demand is largely being driven by the urban youth, the quickest growing demographic in this part of the world. Many of these young city-dwellers have already embraced social media, and online video is just beginning to grow in use. So far the Middle Eastern and African markets have typically been slow to embrace online video, with revenue from video consumption hanging below $6 (US) per capita, surprisingly low when compared with places like China, India, Brazil and Russia, who are now seeing online video revenue as high as $30 per capita.

The reluctance to embrace online video technology can largely be attributed to the fact that few services have made an earnest attempt to cater to these markets. Netflix, for example, has found little success with grafting its North American and European models onto Middle Eastern markets, which involves repackaging western content to a large extent, rather than sourcing local entertainment.

With an already large network subscriber base, little competition and higher data capacity on its way, online video services have a huge potential to grow in the Middle East and Africa, should service providers manage to find a model – and produce or curate content – that takes the unique needs of the region’s consumers into consideration.

The growth potential of these regions, however, goes far beyond online video services. Once demands for more data are met, we’ll likely see industry disruption on a similar scale as that already witnessed in North America and Europe. This disruption, however, is unlikely to come from Silicon Valley – at least not wholly.

We’re already beginning to see optimistic partnerships take place in countries like Saudi Arabia. These partnerships combine the industry expertise of overseas companies who have found success in their own markets with the local knowledge and experience of Saudi-based organisations. The joint venture agreement between TAQNIA Space, Crescent Groupe and Skyware Technologies, which also includes King Abdulaziz City for Science and Technology (KASCT) as a technology partner, is one of the first of its kind in Saudi Arabia, and will see the manufacturing and marketing of the first high throughput satellite terminals in Saudi Arabia to service providers and operators in the Middle East, North Africa and beyond.

Plans to propel the Middle East as a global powerhouse is exemplified in the recent Vision 2030 reform plan outlined by the Kingdom of Saudi Arabia, promising major business reforms within the country, including further privatisation. This joint venture represents an example of what to expect in the near future. Such partnerships won’t be contained within the borders of Saudi Arabia either; they will be taking place across the entire region, transforming business, culture and communication across the Middle East and Africa.